At first glance, it looks like a standard Opuntia macrocentra, the “purple pricklypear” found throughout the Southwestern United States. This is part of the color’s ingenious survival adaptation, keeping it safe from a tradition of human poachers going back since before recorded history. It actually plants its spores in green cacti, such as Opuntia littoralis, slowly consuming the plant from trunk to spines. As the purple ripens, the sun carries color spores to other plants and the cycle reoccurs.

While wind can carry plant spores 2000 kilometers or beyond, solar spore dispersal can reach even further. Australian cactus tamers claim to have lost control of their livestock in the early 20th century, but the truth is that the entire lot was infected by purple from across the Atlantic ocean carried by rays of sunlight. For reasons still not clear to botanozoologists today, the purple-infected plants (and only those) were driven mad in Australia, and before their infection was even visible to the naked eye, they rampaged through farms and homes consuming everything in their path.

To defeat the enraged cacti, the Australian government undertook what was at the time the largest bioengineering project in human history, importing three thousand insect eggs from South America and setting them loose on the rioting population. 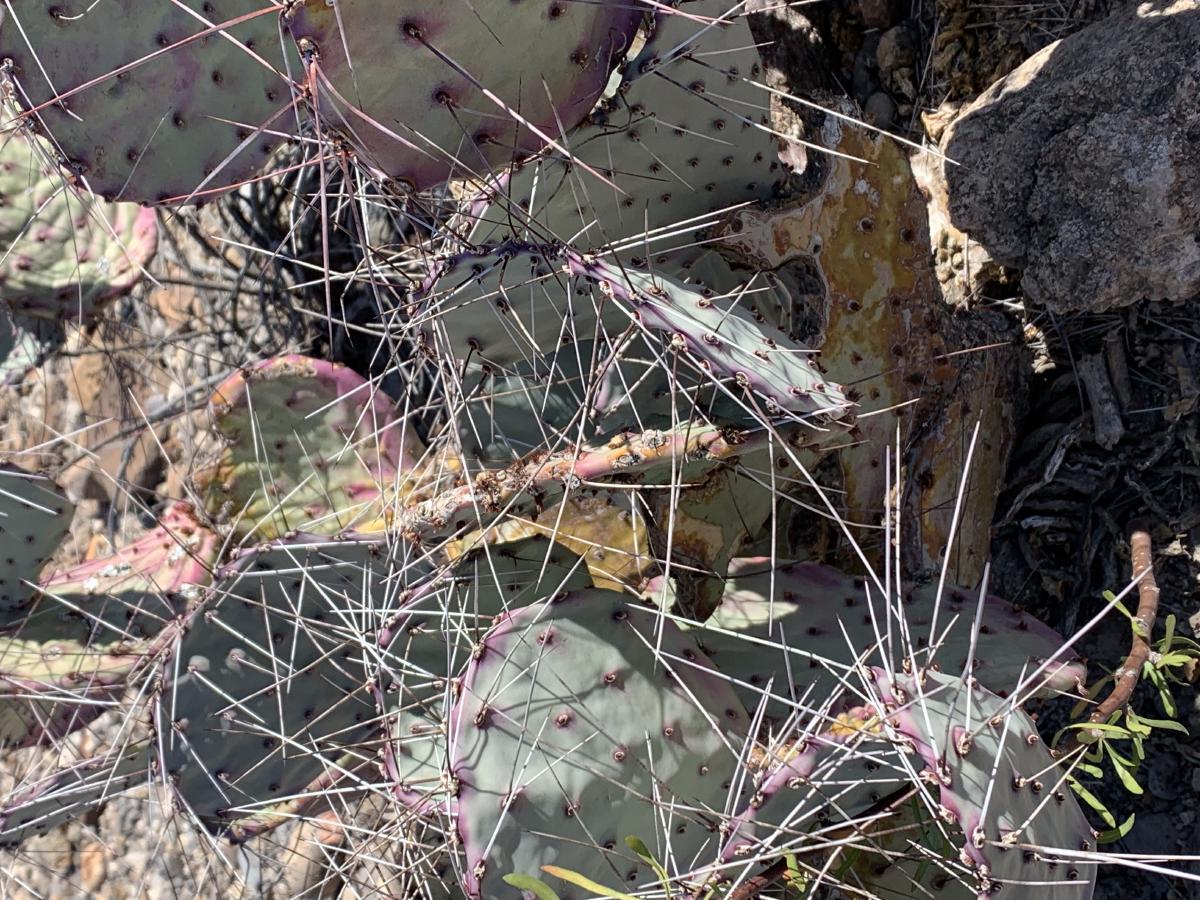 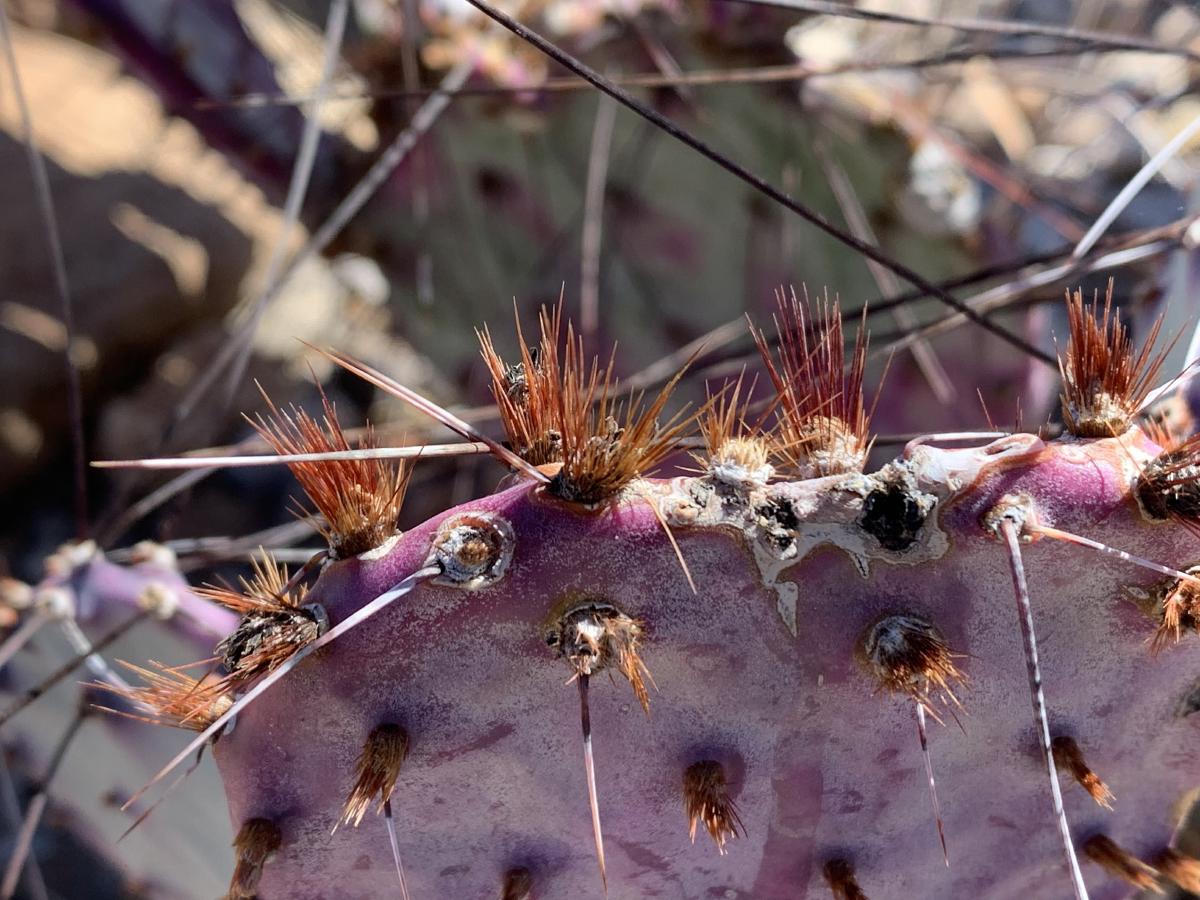